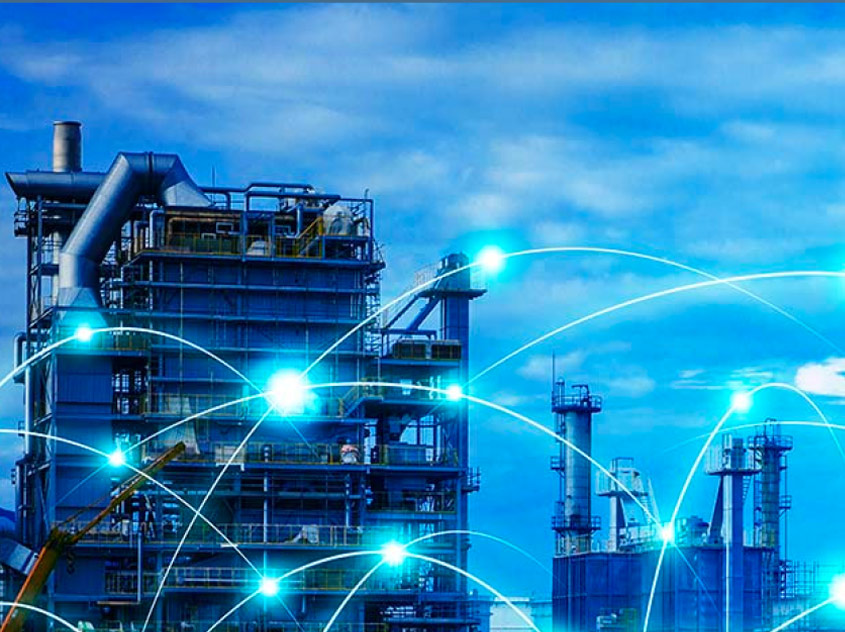 This winter National Grid has put out five Electricity Margin Notices – a “heads up” to the electricity industry that the margin of electricity generation available over expected demand is tighter than they would like! What caused this? Simple, the wind did not blow while demand picked up with colder weather.

Such notices have been rare, but they are likely to become much more of a feature. The UK Government wants to increase the volume of offshore wind about fourfold over the next decade – from c.10GW connected today to 40GW. With onshore wind and solar PV both now “post-subsidy” in UK, capable of being built commercially without subsidy support, that means electricity prices are going to reflect ever greater volatility – low or negative prices when the wind is blowing, much higher prices when it does not.

That makes a very hostile investment horizon for any new “baseload” generation seeking fund; who wants to invest in an asset where most of the time (when the wind blows) the best available capture price is below running costs? No wonder new build CCGTs and others are struggling to attract investment.

Better news obviously for the stations already on the system, largely fully depreciated but able to operate now and capture the higher prices during periods of volatility. Trouble is they are a vanishing breed:

So there is the dilemma – the plant on which we currently rely for system stability being retired while huge new intermittent renewable deployment making them more important at the same time as their successors become difficult to invest in. All of this is baked in already today – increases by multiples in the wind fleet, the disappearance of much of the existing despatchable plant.

Happily there is an answer – the scenario now locked in for 2030 and beyond needs long duration but despatchable back up as no thermal generation will be required when a huge wind fleet is generating. Wind lulls though will be too long to rely on most storage technologies (as we have seen this week), and a blue let alone a green hydrogen economy is too far off to provide a solution – gas is required. Just as the Climate Change Committee anticipated when they looked at the sector new unabated gas is required to assist the transition to a lower carbon electricity generation sector, but it needs to be flexible rather than baseload capacity.

This penny has started to drop too with Government. BEIS’ recent assessment of electricity generation costs has been changed from previous publications with greater emphasis on flexibility – and the much more competitive than OCGTs and other forms of flexibility are gas recips running at c.2,500 hours a year.

That is why we first started developing gas peaking assets – they are key to delivering a low carbon economy and the building blocks are already in place for them to have even stronger trading over the late decade and beyond.

Goodbye baseload generation and large thermal plants – say hello to the flexible future: Wind, Solar, batteries for short term system stability, and gas peakers to sweep in for the 15-20% of the time they are needed.