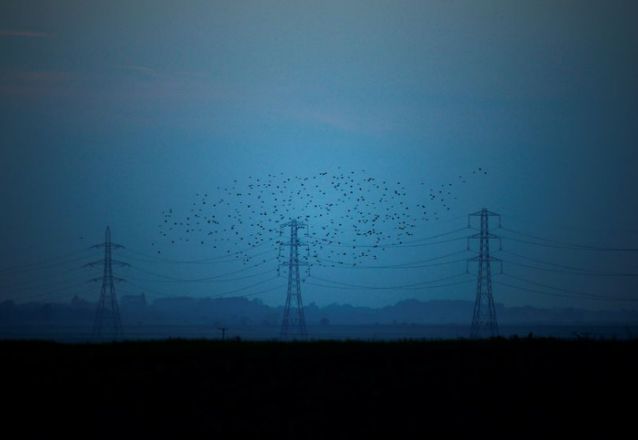 “This combination of factors means the cushion of spare capacity we operate the system with has been reduced. We’re exploring measures and actions to make sure there is enough generation available to increase our buffer of capacity,” the grid operator said.

It said it would give an update on the situation later on Wednesday.

National Grid is responsible for ensuring supply and demand are balanced in Britain’s energy systems. Last month it forecast a lower surplus power margin for this winter than in some previous winters.

The grid operator has made a few electricity margin notices in recent weeks and typically calls upon suppliers to make extra generation capacity available at short notice to counter a tight system.

The grid has a number of tools to help balance supply and demand and paid power producers such as nuclear generator EDF to reduce output over the summer when demand was weak.